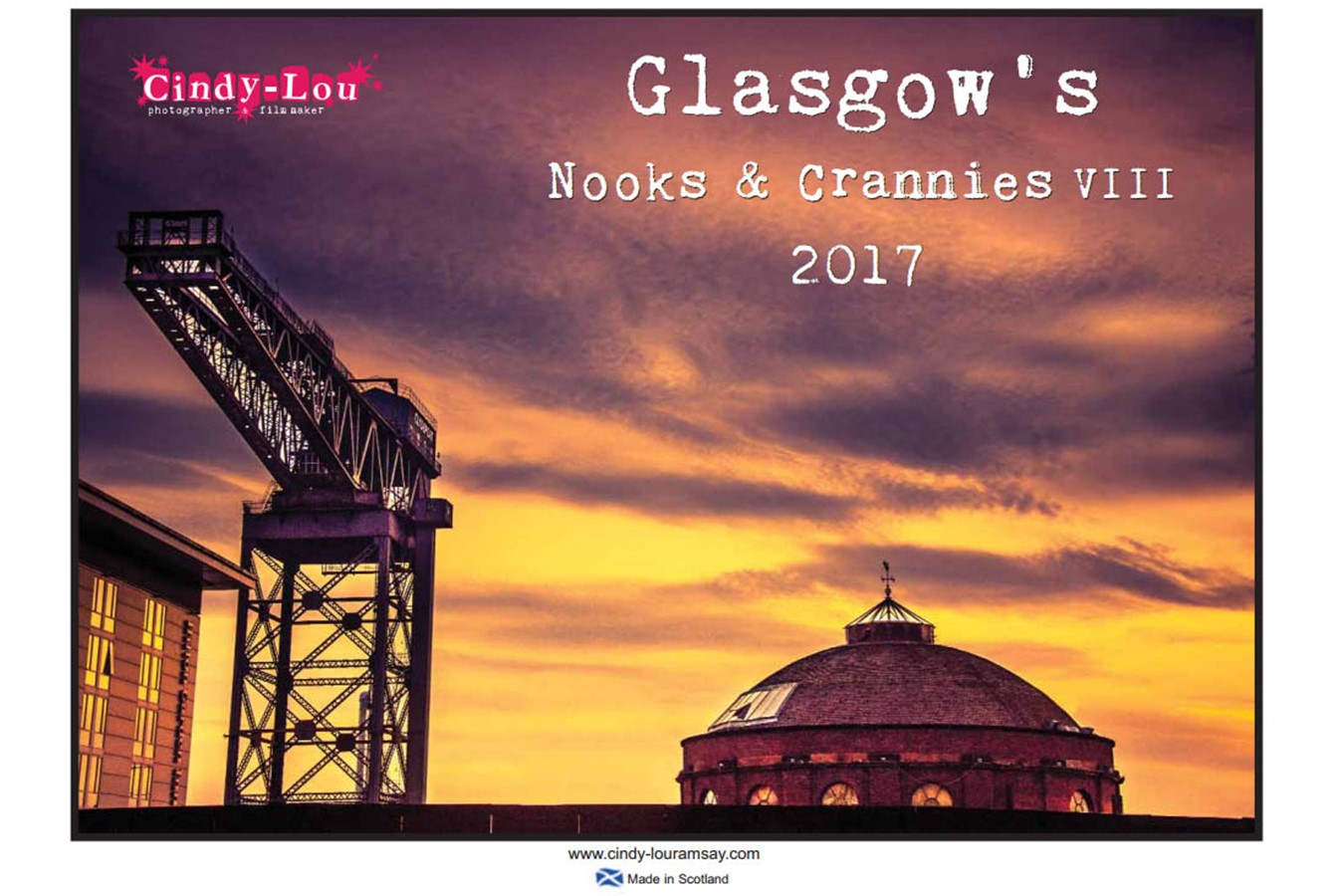 After a longer-than-planned production time, the 2017 Glasgow calendars are now hot off the press (literally) and available to purchase from the shop page!! They feature many of Glasgow's wee hidden gems alongside some more well-known Glasgow sights printed in a mixture of colour and black & white/sepia toned images. The calendars are all photographed by Cindy-Lou and are printed exclusively in East Kilbride (at CA Media Print).  As ever, a whole lot of 'blood, sweat & tears' (mostly the latter) went into the production of the calendars and show the city off as the fantastic feat of architectural wonderment Glasgow really is!

As usual, 10% of proceeds go directly to the Lanarkshire & Glasgow South Parkinson's Group who provide a lifeline for Parkinson's patients and their families, and Cindy dedicates her calendars to her wee dad Louis (who was a Parkinson's patient himself). All LGS donations are gratefully received, thank you in advance for your support.

Proudly MADE IN SCOTLAND! 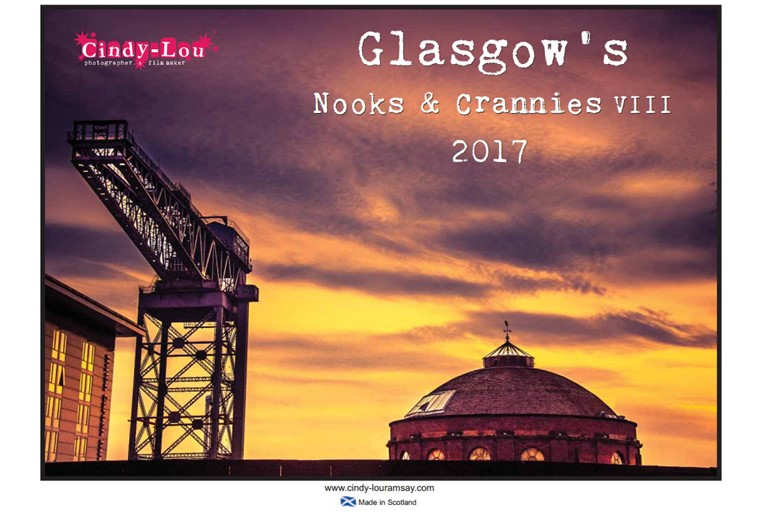