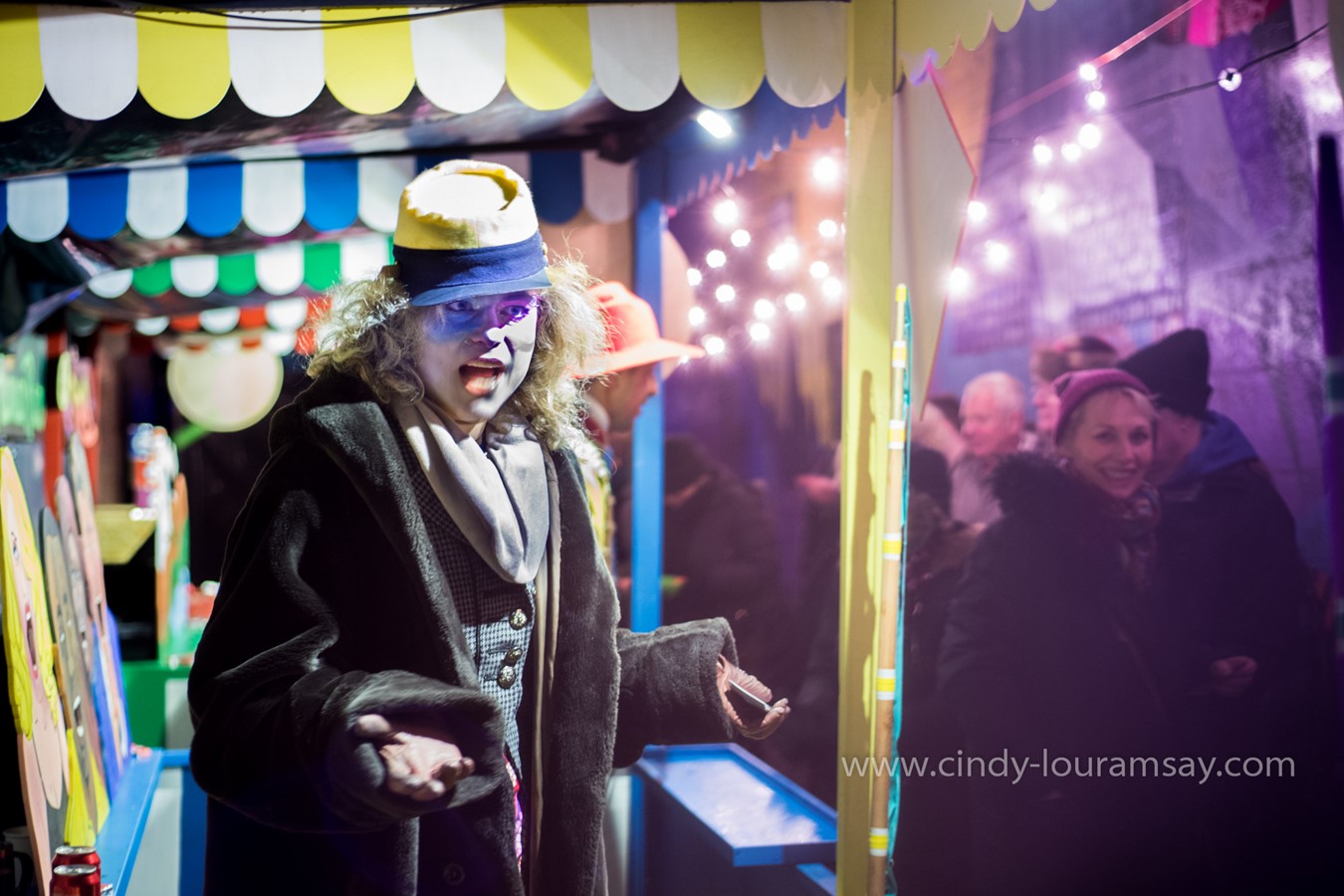 It was a different Friday night in Glasgow last weekend as hidden in the lanes surrounding the Britannia Panopticon Music Hall were the artists and performers from Mischief-La-Bas with their show 'Nursery Crymes'. Audiences were treated to all-encompassing performances featuring sound works, installations, projections, films and stories based on their take on the darker themes of childhood nursery rhymes. The show began in the lanes next to King Street, working its way into the Panopticon itself for some on stage entertainment before concluding back outside in the lane for the "F****d up Fairground" where the audience is invited to take some pot-shots at various targets...the Establishment and Capitalism for starters! A 'night on the town' with a difference! 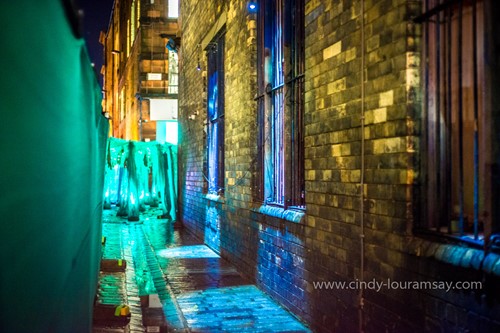 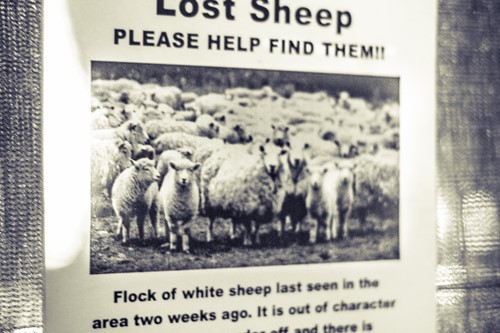 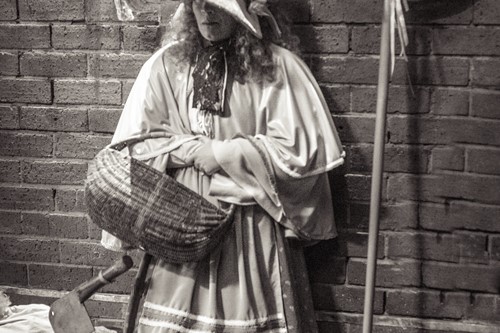 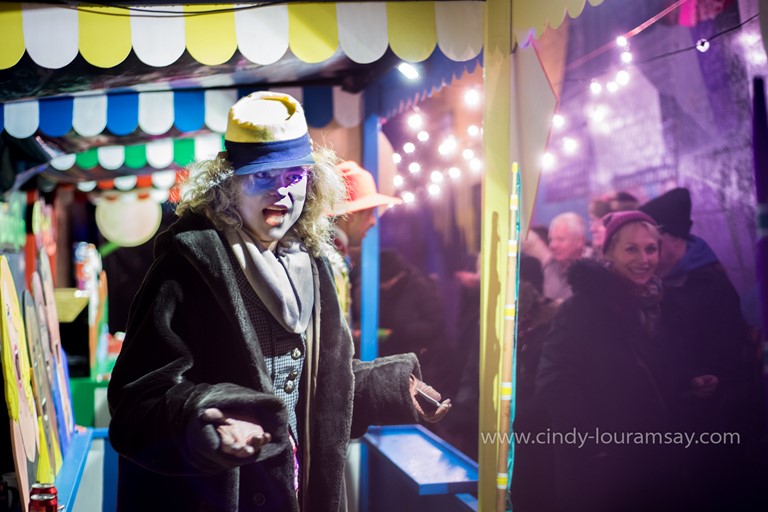