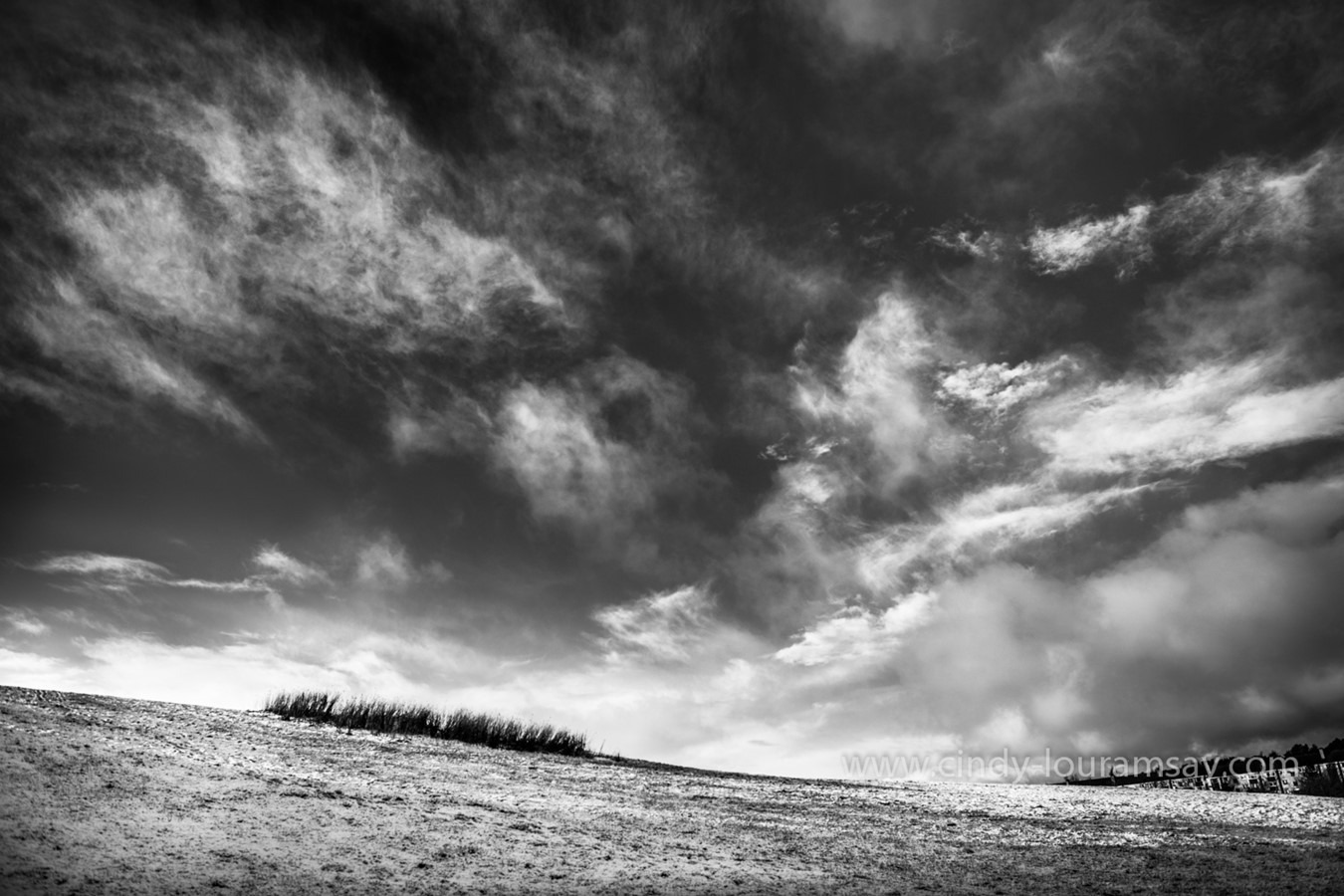 Hello!! SO! We've made it through January, congratulations :) Don't know about you, but January is not exactly my favourite month, however, this year we welcomed a new four-legged-member into the family, so that was better than Xmas! :) Having been on the look out for a rescue pooch for quite some time, but never finding a suitable candidate, I was referred to a Scottish/Spanish rescue site on facebook and that is where I first saw the new four-legged-love of my life! After a long treck over from Spain with the wonderful rescue people, along with several other dogs soon to be re-homed in Scotland, this little lady arrived at my doorstep! Joy and total chaos wrapped up in one wee hyper bundle, magic! I cannot recommend adopting animals enough! There seems to be an endless flow of furry n feathered creatures all on the look out for someone to love them, so by adopting rather than buying, you are saving a beautiful wee life, and in return, they kinda save you somewhat too :)

Now January is out the way, Feb is proving to be a grey n dreary affair, but hopefully it won't be too long before Spring properly takes hold and the slushy stuff b***ers off till next year... :) We did have some spectacular skies and the appearance of the blood moon (which I royally screwed up and didn't manage to get a good shot in its full glory - instead capturing the moon a few days later in it's usual white attire...) so there's been plenty to look at. Going by the weather across the Atlantic, I'm guessing there's probably another dollop of the white stuff to drop once again, but I think Scotland looks beautiful in the snow, so not all bad. Hope you're having a good February whatever you're up to... 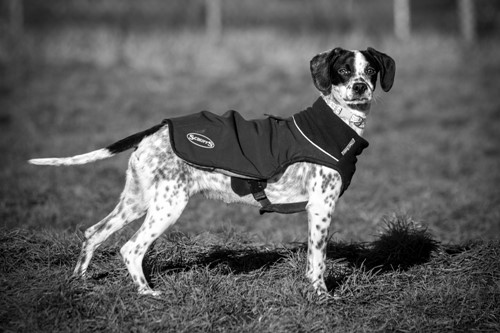 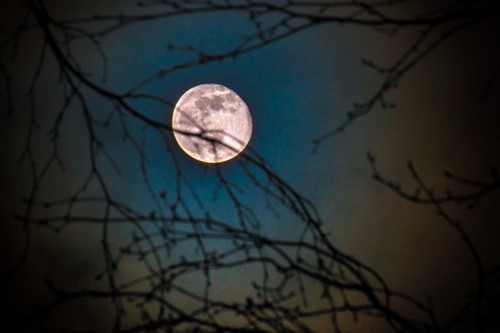 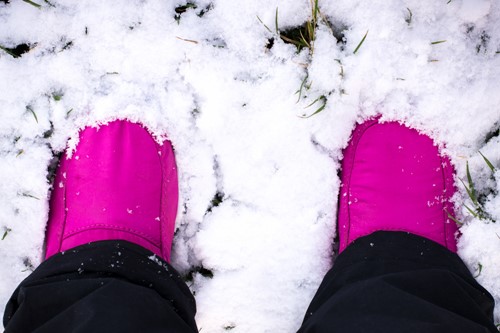 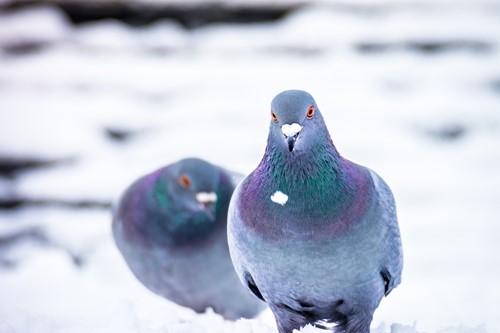 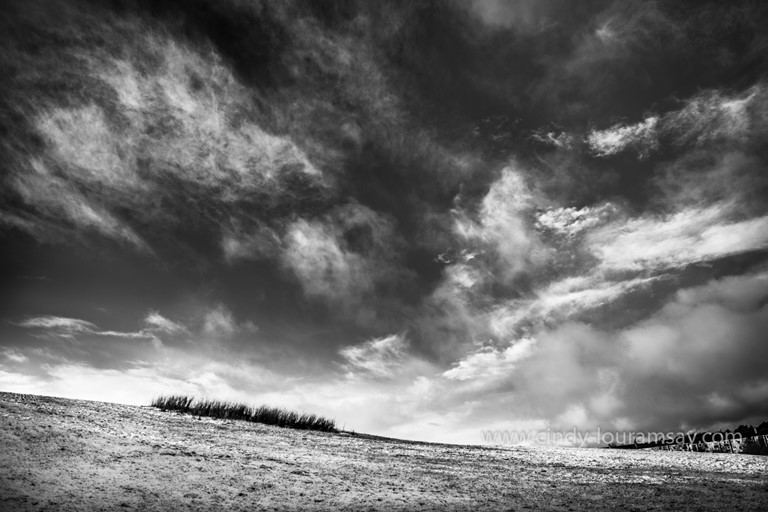